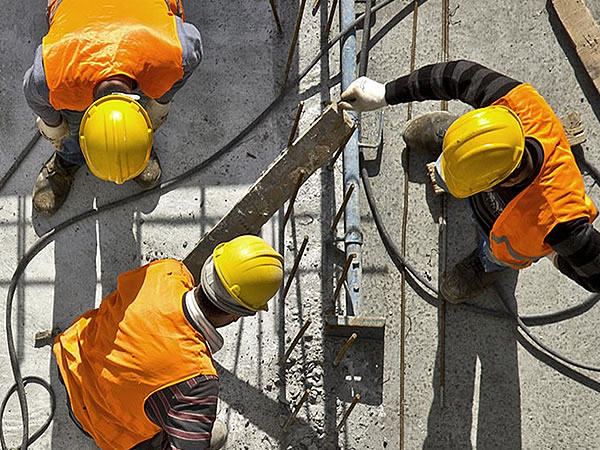 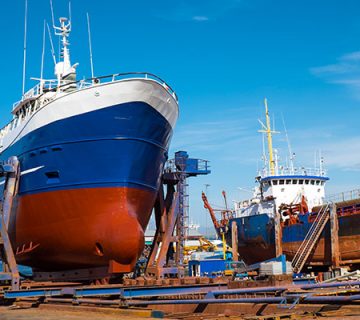 Despite the weather fluctuations, the port of Alexandria is witnessing great activity in the navigation traffic